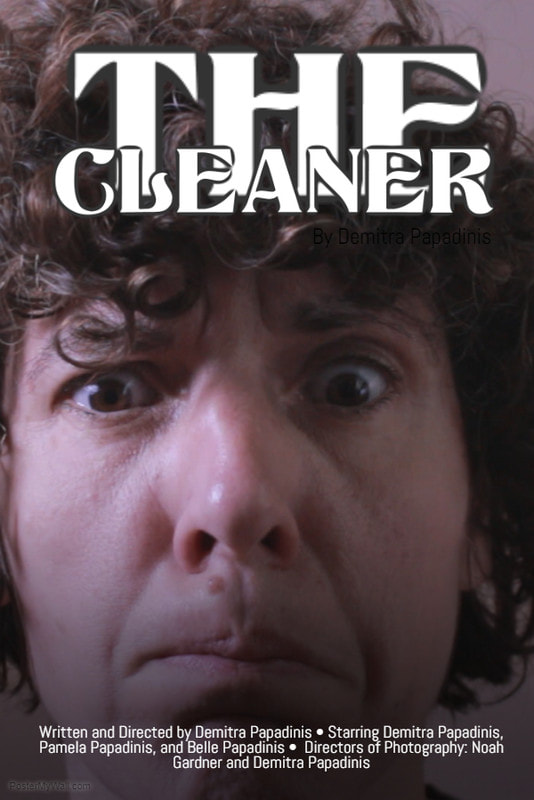 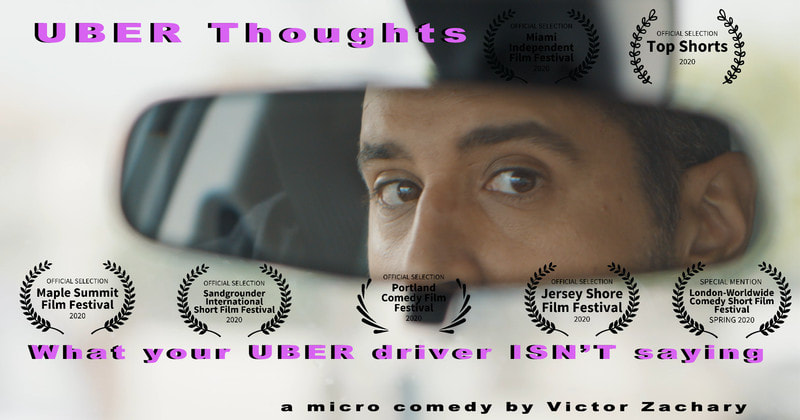 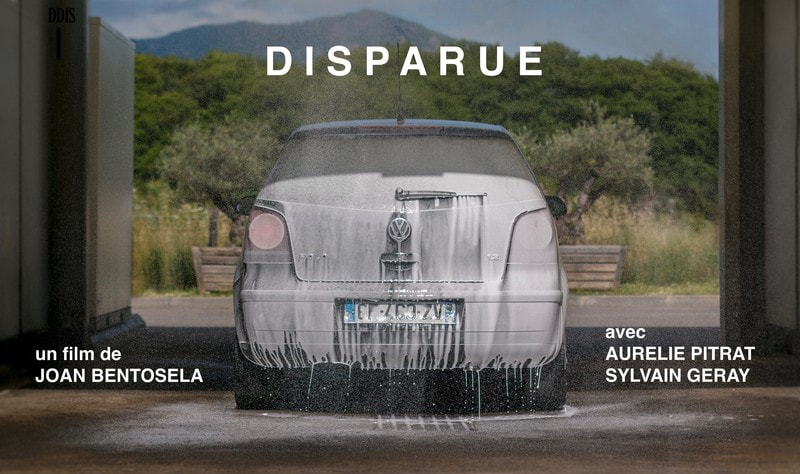 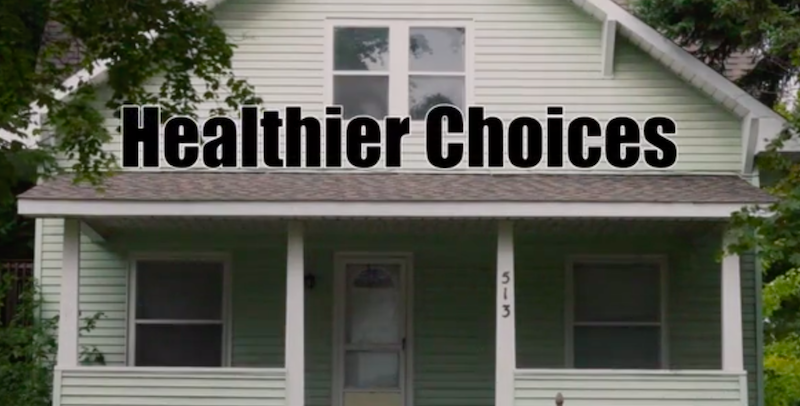 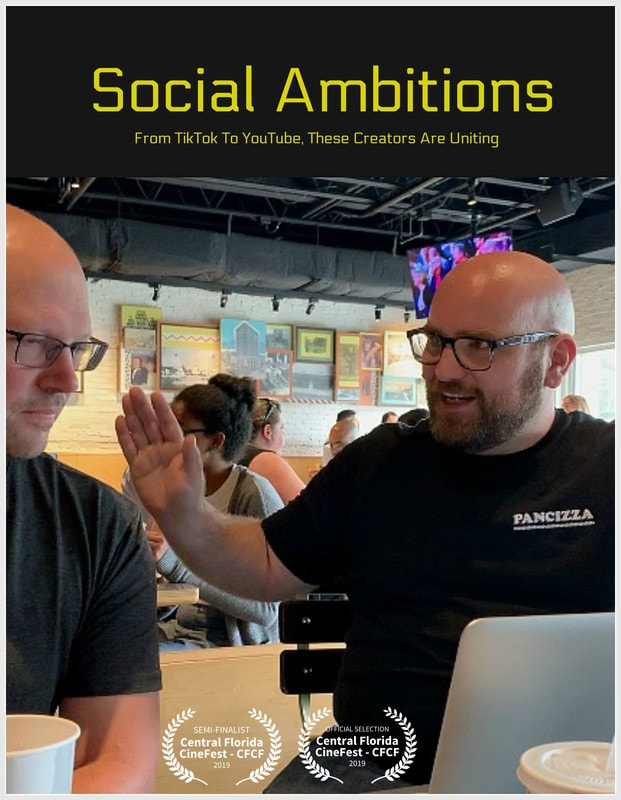 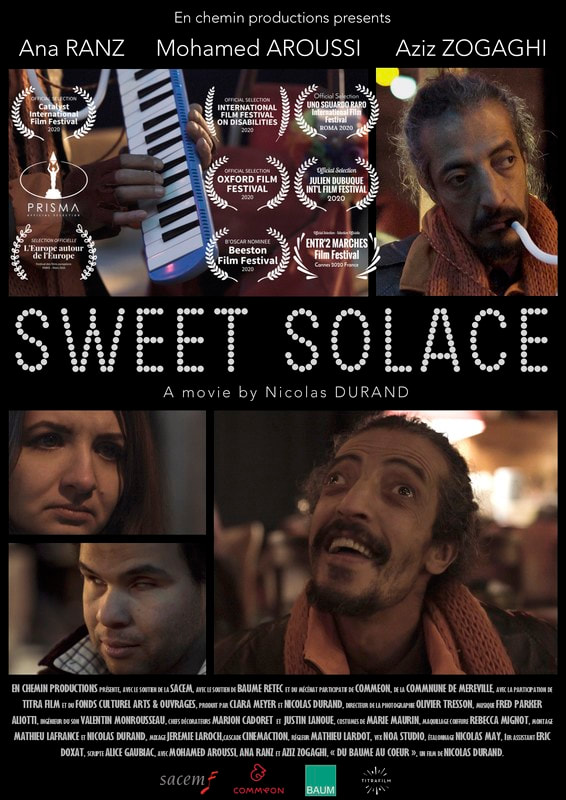 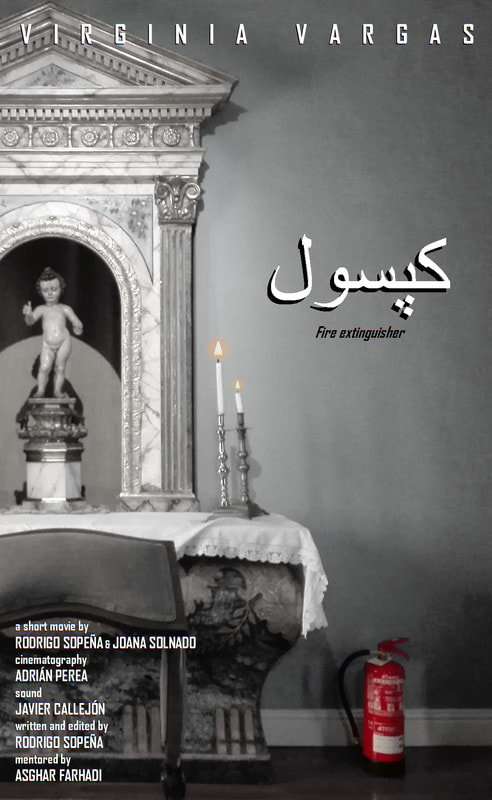 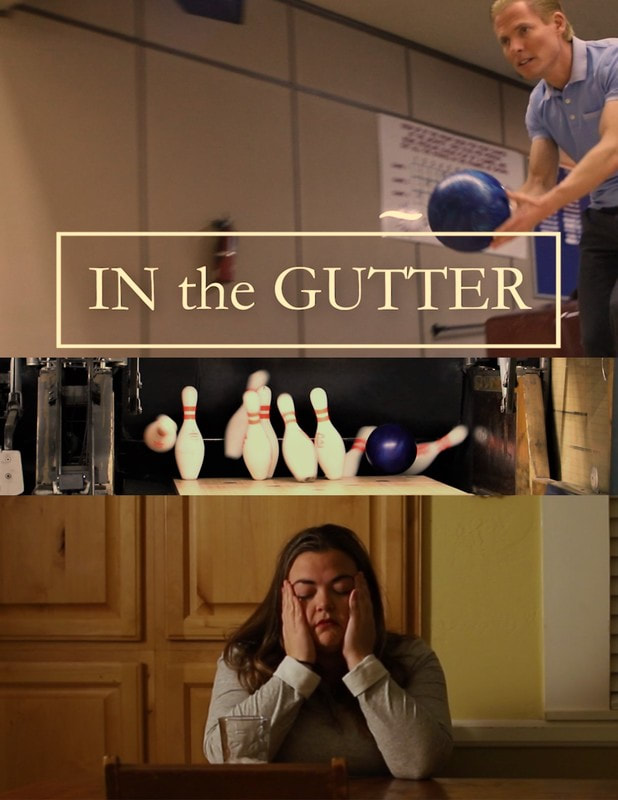 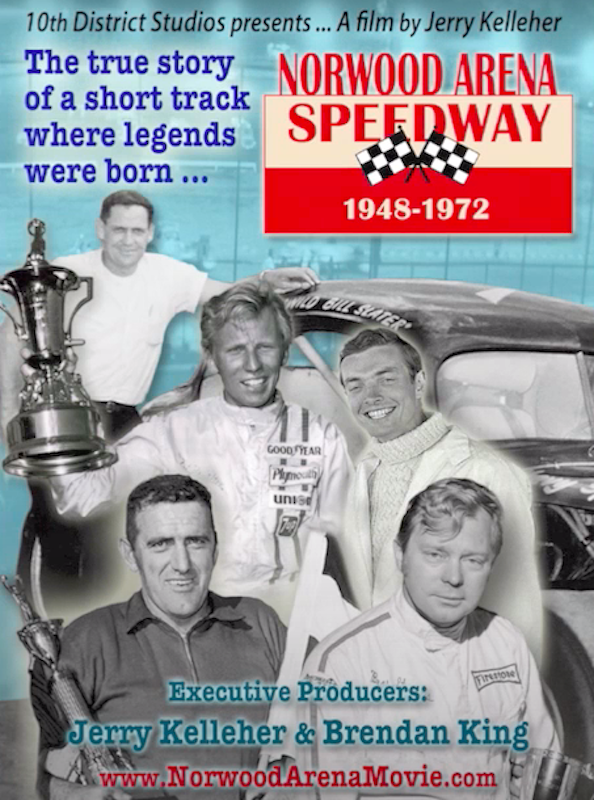 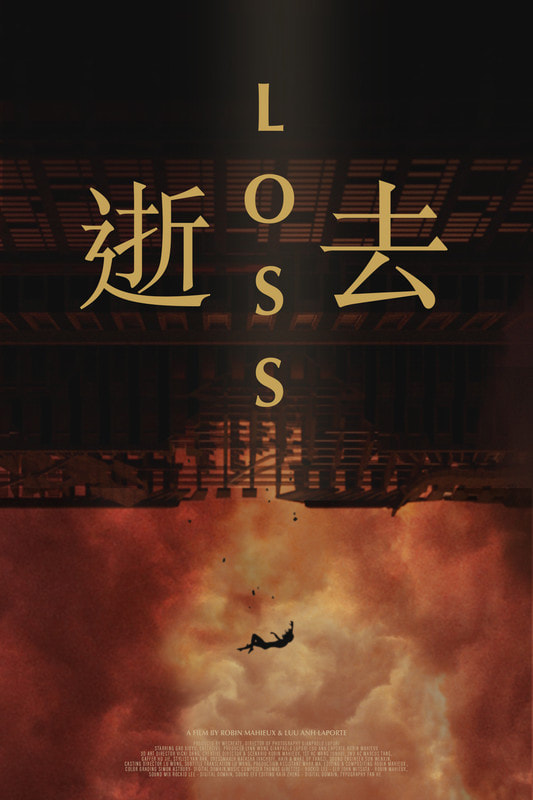 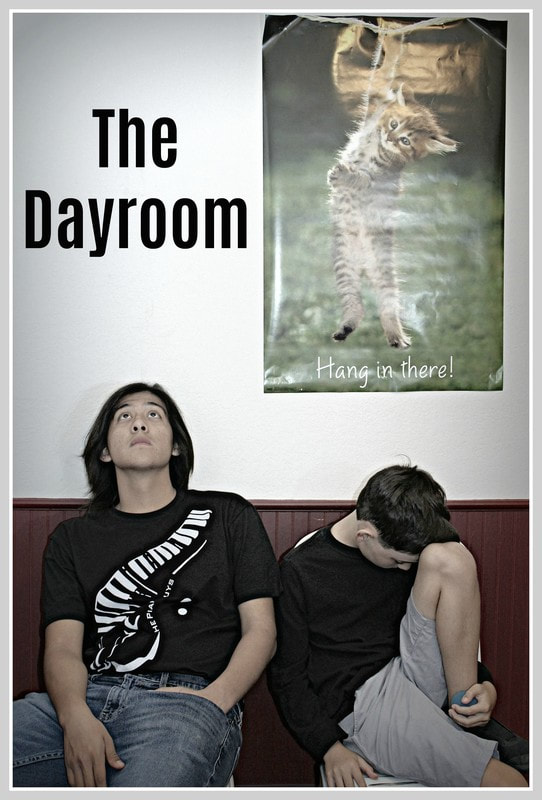 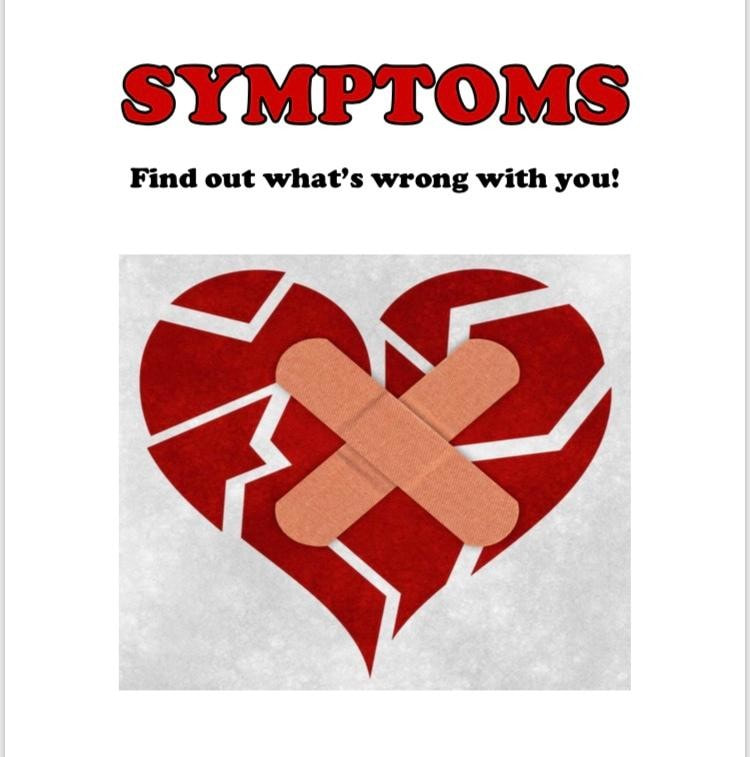 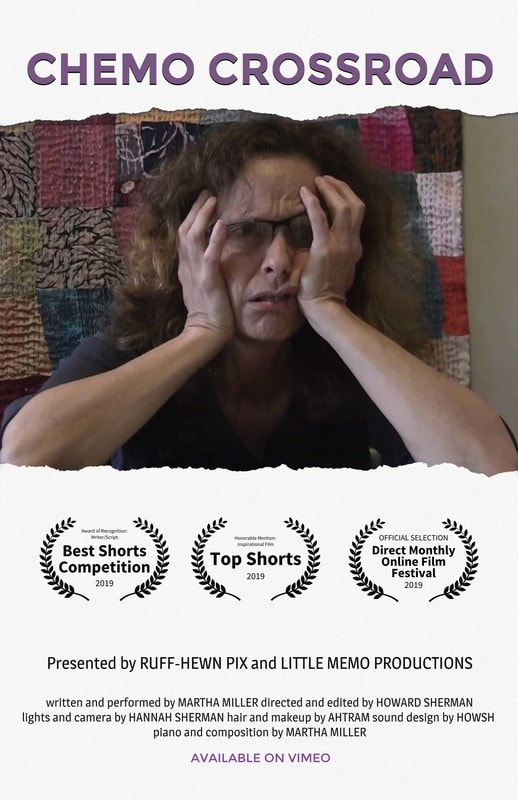 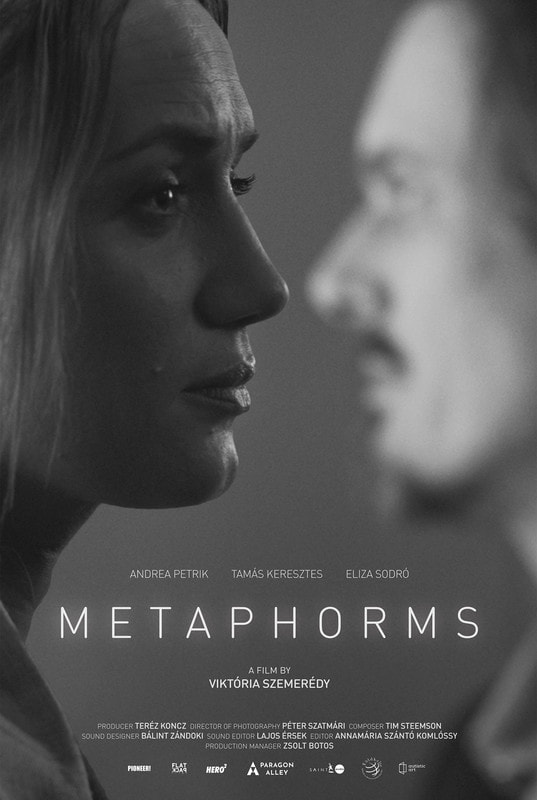 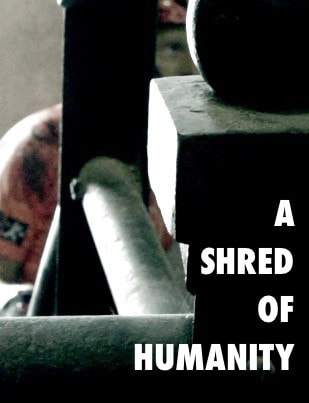 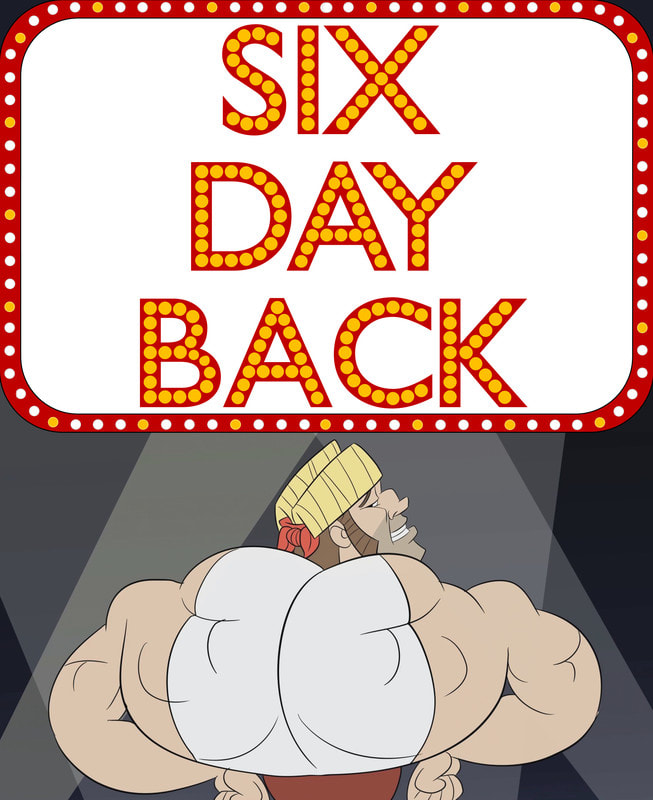 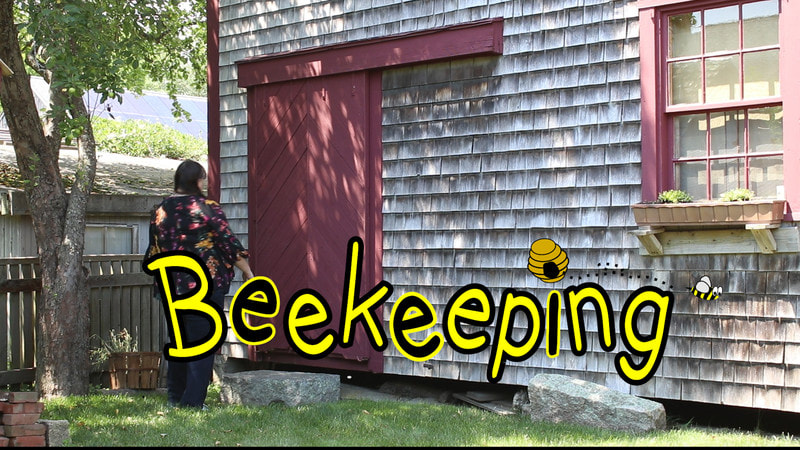 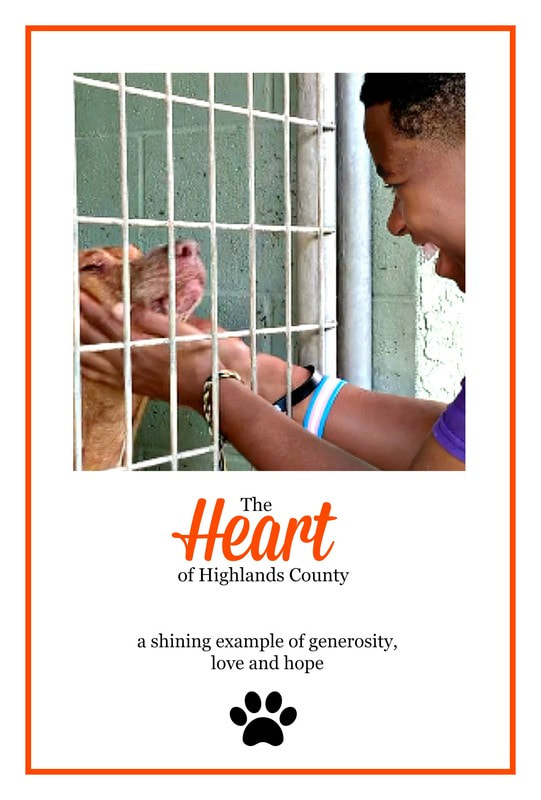 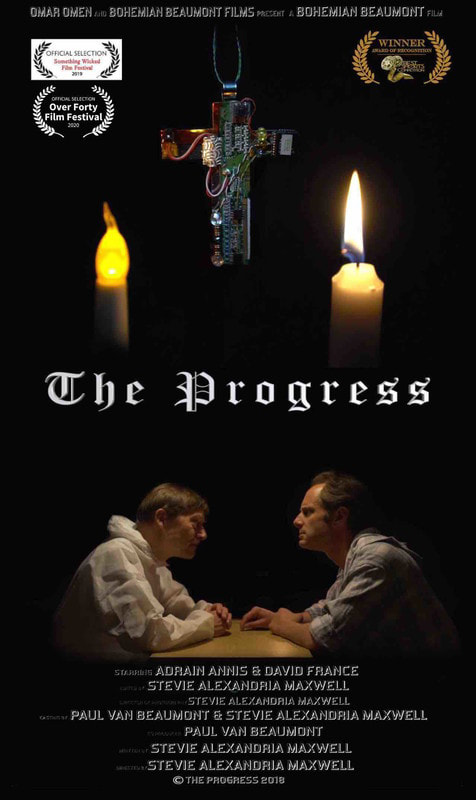 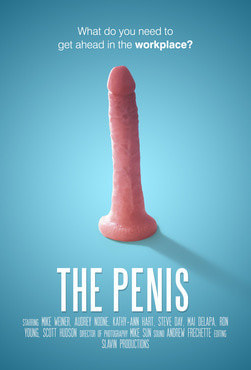 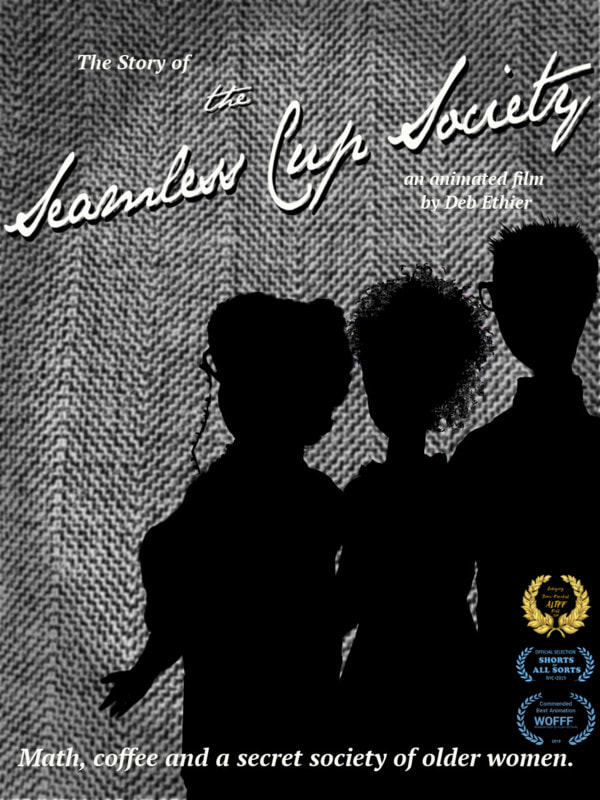 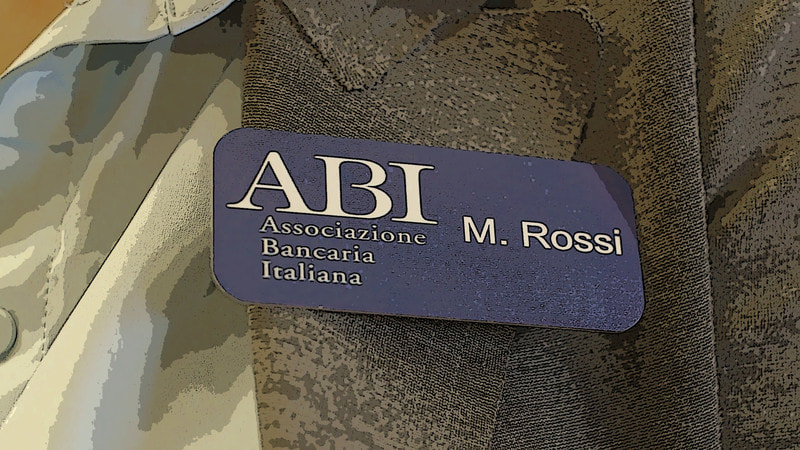 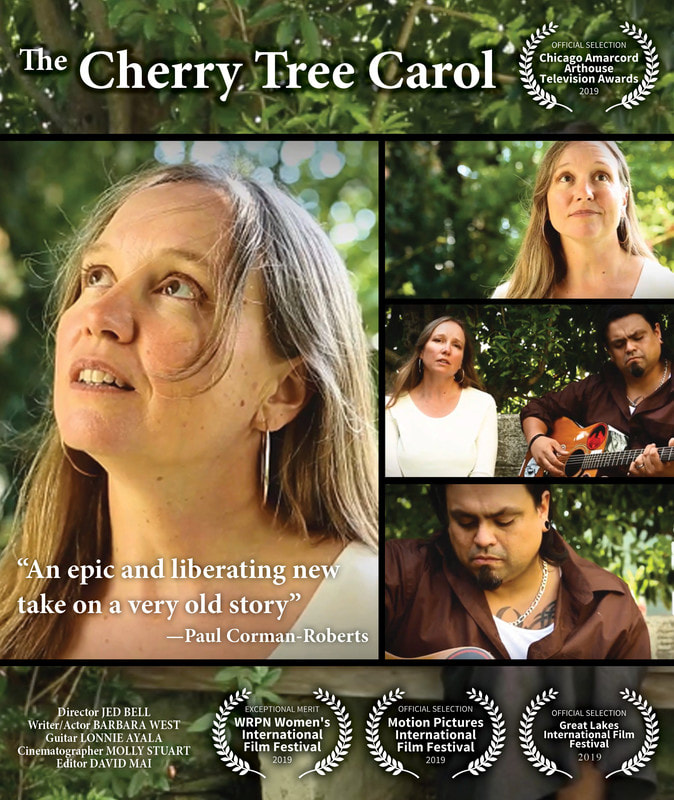 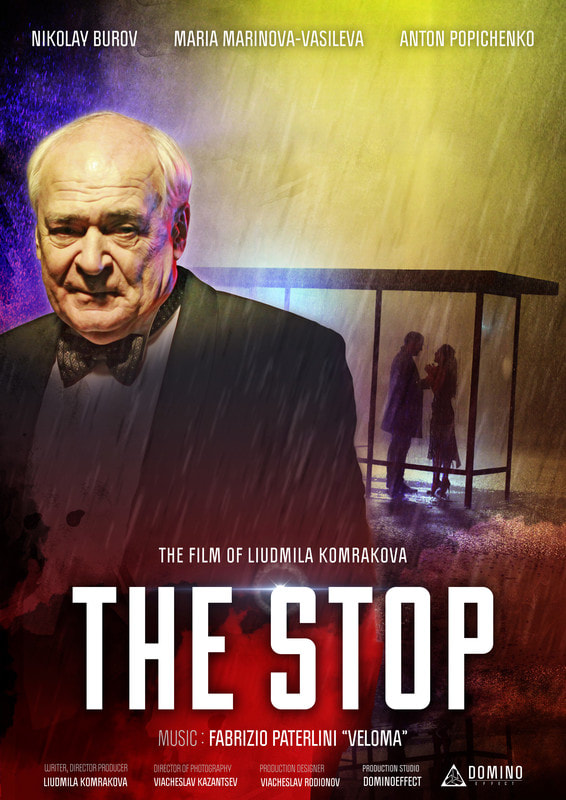 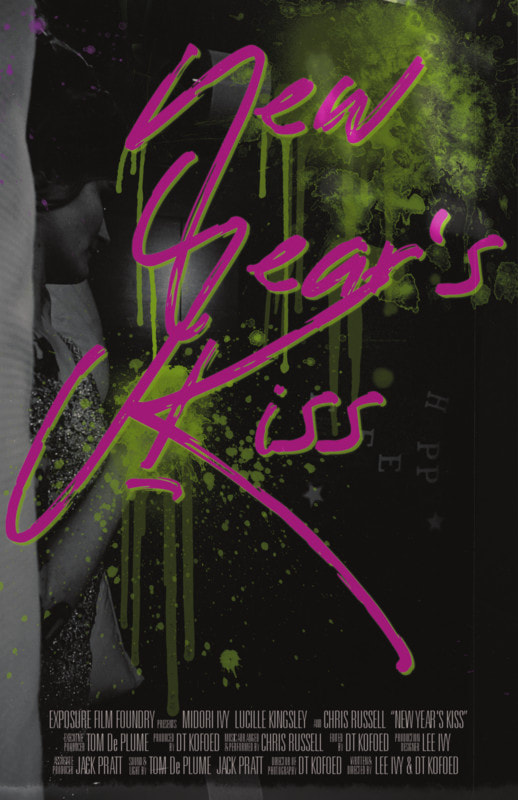 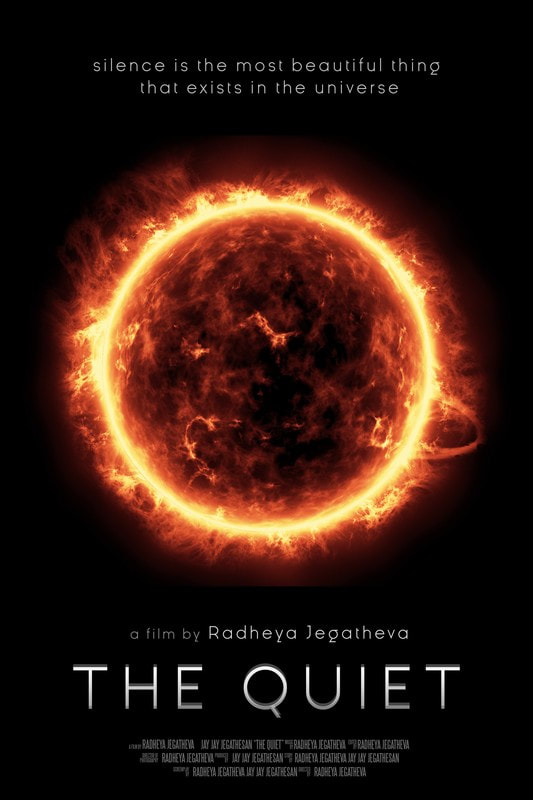 The Arts have always been youth oriented. Most of those older who are currently practicing and are successful in the arts no doubt started when they were young. But what happens if you want to start a creative life when you are old(er)? An artistic life is tough, never mind when you are the other, age-wise. Thats why we are starting this festival, exclusively for those beginning a filmmaking career a touch later in life (even though 40 is the new 21...or it was). Those voices who have lived a full life outside of film are unique voices honed with experience and the gamut of human emotions felt deep and long tempered with memories thereof. A perspective increasingly ignored in our society...unless you are in politics.
We are starting very small and humble (hence weebly is included in this site's domain) but we intend to grow and become a staple festival in both New England and the World. Help us, help yourselves, and help those poor souls still cursed with youth to see the wisdom in your moving images.

Submit early for best pricing only at:

And stay tuned for info on the Hallows Eve Lower Level Film Festival (H.E.L.L. Film Fest), to be held October 31, 2020 open to everyone...if they dare.

Why are you calling it the OVER Forty Film Fest when you only need to be forty?
-Because when you reach forty, or any other age, you are actually completing your fortieth year. One second after your birthday you are over that age.
Why is the icon for the festival a man's face? Don't you support women in film?
-Of course! Women, Men, trans...whatever you describe yourself in terms of gender or sexuality you are welcome to submit, and no doubt those folks not described in the traditional binary way have some of the most interesting stories. So why a man's face? It was the easiest to design without using an actual face, and was inspired buy the death mask of Agamemnon. See it here.
Where does the money go?
-Funds garnered through submissions and ticket sales at the event go to pay for the venue, promotional materials, filmmaker awards, and hopefully to seed the next festival we are producing, the Hallows Eve Lower Level Film Festival (check back for details).
What's with weebly in your site name?
-We are brand new and starting small. After we work out some kinks our branding and financing will be set, meanwhile we will stick to the free version of the website and after our first successful event we will go live with a premium site. Rest assured the funding is in place and the venue secured to produce the event and award prizes.
Why wasn't I accepted into the festival?
-That is unanswerable. It could be your film really sucked. It could be the judges have poor taste. Most likely it will be because there are so many great films being submitted we have to make hard calls. If you are not selected don't despair; it doesn't (necessarily) mean you aren't a great filmmaker. After all look at all the crap that career producers in Hollywood make.
Why isn't the festival in Boston?
-First and foremost we genuinely wanted to hold a cultural event in the southern suburbs of Boston. There is so much talent and passion outside of the city but spread out. Any urban center will be a hub to which people gather, but the cultural landscape of the south shore needs a bit of a kick in the pants, and we're going to kick it! The second reason is the quality and frankly the price of the venue. Many small festival venues are merely a room with a T.V., the MRPAC/Orpheum in Foxborough is a real deal movie house and if the festival grows we can still remain here, it's that good! It is far superior to those in Boston and cheaper, leaving more prize money for the winning filmmakers.
I see you are a filmmaker. Are any of your works being entered into the festival?
-Absolutely not. Not only is that unethical, but word (especially a bad one) spreads fast. It would be too apparent if I did that and my reputation would be smeared, and rightly so.